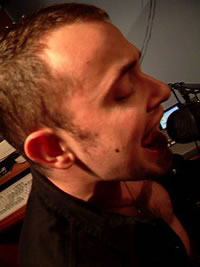 Robert Murtagh is a highly experienced pianist & singer, performing in top venues across the country. He performs up-tempo party songs or slower ballads and background music from an extensive repertoire of songs, with music from such acts as U2, Mumford & Sons, Queen, Beatles, Coldplay, Elton John & Sinatra. His exciting, vibrant performances can keep an audience singing, dancing and clapping long into the wee hours of the night. 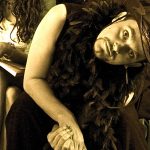 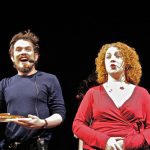 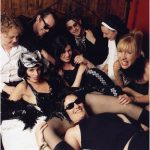 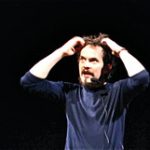 In the roles of Musical Director, Pianist, Producer, Writer and Performer, Robert toured Ireland with the cabaret show The Fallen Angels Cabaret, winning the Spiegel Tent’s Best Show Award in 2004 and performing in the Edinburgh Fringe Festival in 2006. With the two-man comedy show Hairy Bottom and the Jock-Strap of Destiny (co-written by and starring Simon Toal, also of the Fallen Angels), Robert performed in the Dublin Fringe Festival in 2007 and continues to perform in various venues in and outside of Dublin.